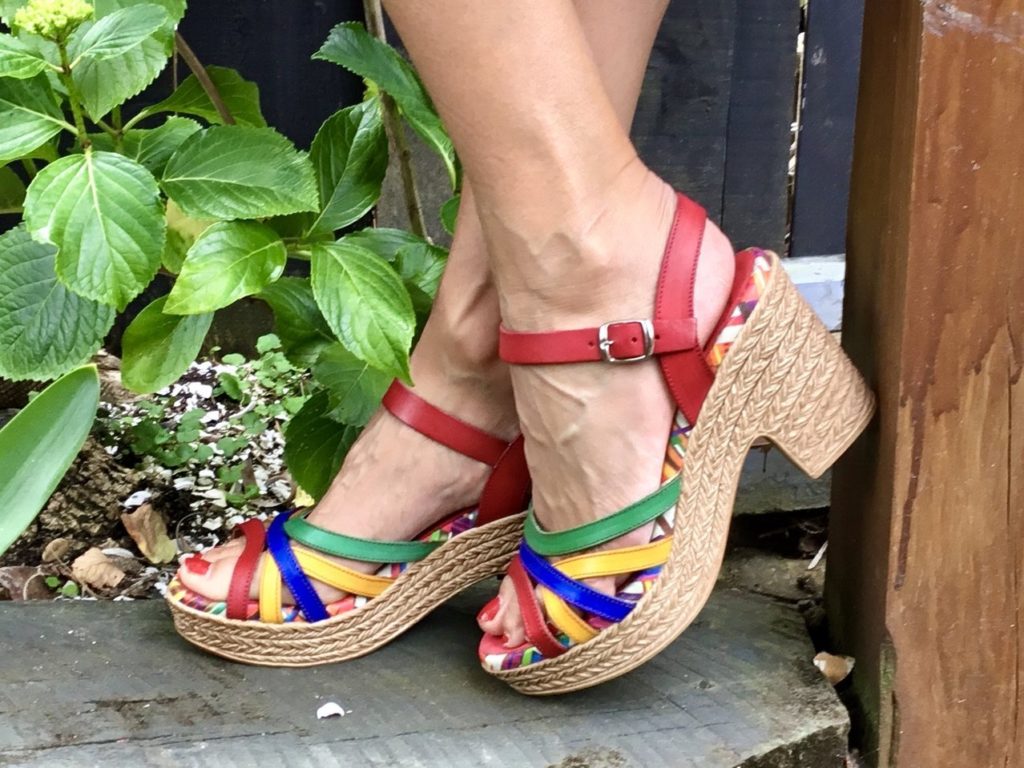 Tango’s Shoes is the brainchild of Melanie Dowling who originates from Northampton, which is historically known to be one of the main towns in the UK to manufacture footwear – hence the nickname “Cobblers”. Subsequently footwear was always going to be a passion for Mel……

Having emigrated in 1998 and started a family with NZ Born Husband Gary in the seaside town of Whitianga in the Coromandel, Mel felt starved of fashionable footwear as all that was offered in NZ at that time was deficient in variety, plain and lacked the European Flair she was accustomed to in the UK.

After spending several months in Bueno Aires late 2003/04 whilst husband Gary was recovering from a disastrous spine operation, Mel had time to immerse herself in the abundance of fashionable footwear available in Argentina.

On her return, Mel decided NZ needed a shake up and subsequently opened her first store in Whitianga in 2004, followed by another 6 stores, iconically naming them after the traditional dance of Argentina where the inspiration originated.

Our much loved Milford store was opened about 11 years ago when the current manager, Ingrid first started working for Tango’s Team in the Whitianga location. Tango’s Shoes was one of the first shoe shops to open in Milford. Over the years we’ve seen many more shoe shops come and join the area, which helps elevate Milford as the Shoe Mecca” it is known for today.

The Tango’s team spend months each season designing tobring you collections that are fashion forward, unique and suit a vast cross section of our clients sourced throughout the world especially for you.

Mel has built a great culture around her brand surrounding herself with staff that are passionate about footwear, understand shoes and with their supreme customer service the team will leave you feeling empowered with knowledge and choice!

Visit one of our 7 store’s and begin your journey with Tango’s today! 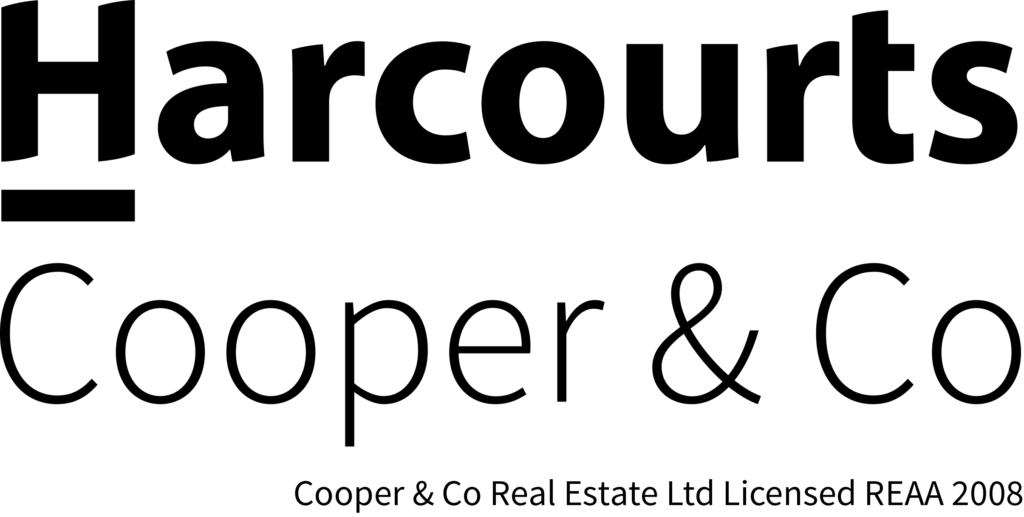